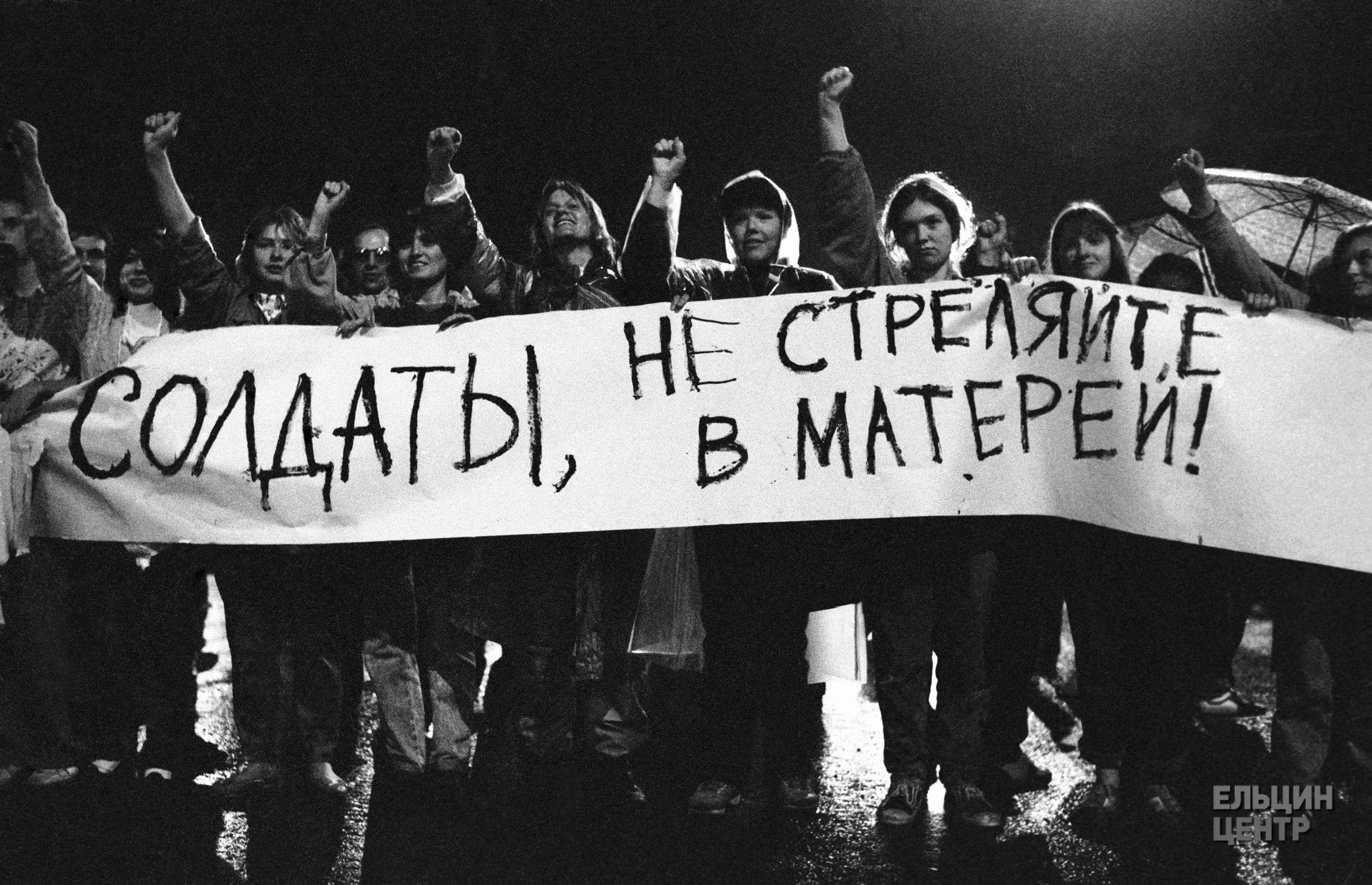 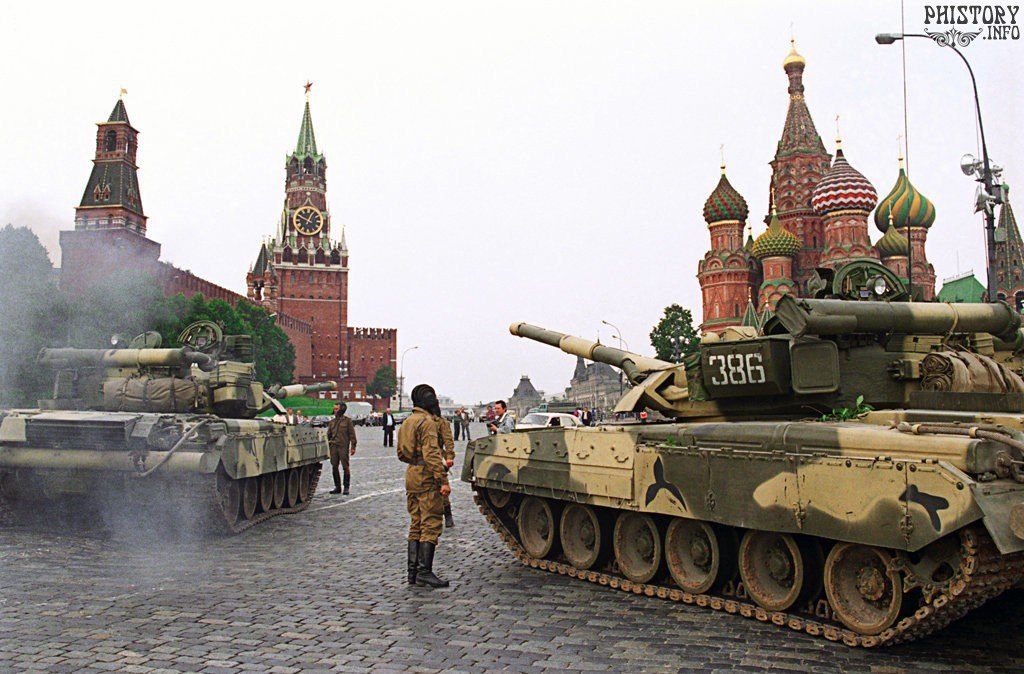 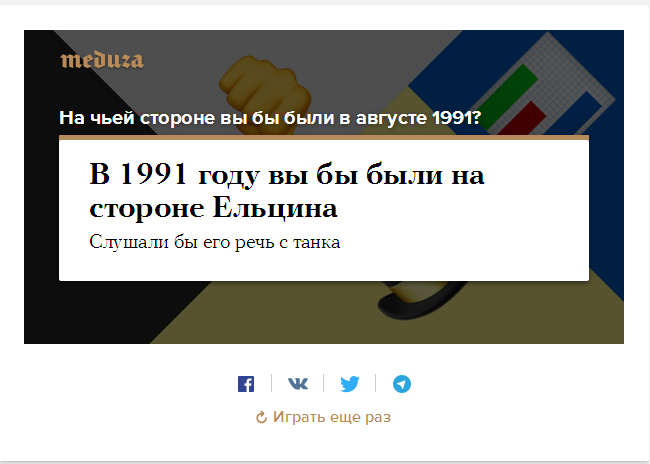 Before Cindy Crawford, Naomi Campbell and Linda Evangelista, there was Gia.

Born 1960, Gia Marie Carangi was an American fashion model during the late 1970s and early 1980s. Considered by some to be the first supermodel, she was featured on the cover of fashion magazines, including multiple editions of Vogue and Cosmopolitan, and appeared in advertising campaigns for such fashion houses as Armani, Christian Dior, Versace, and Yves Saint Laurent.


After being addicted to heroin, Carangi's modeling career rapidly declined. She died of AIDS-related complications in 1986 at the age of 26, becoming one of the first famous women to die of the disease. Her life was dramatized in the television film Gia, starring Angelina Jolie, which debuted on HBO in 1998.

Take a look at these stunning photos to see the unique looks of Gia Carangi in the 1970s and 1980s. 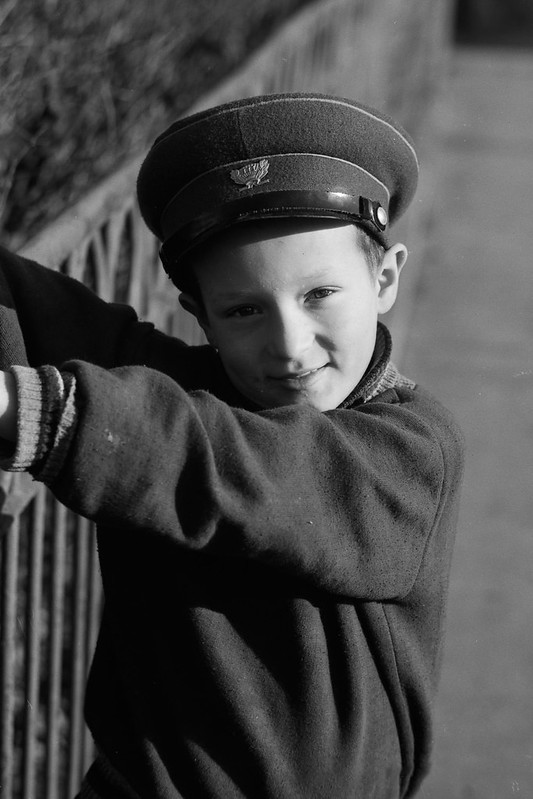