The Kursk State Medical University was founded in February 1935 according to the decision of the Russian Government and meeting the needs of the population in physicians. On September 1, 1935 the first 250 applicants were admitted to the medical faculty of the Institute.

Directors, subsequent rectors with different levels of training, scientific interests, representatives of various research schools, made an important contribution to the development of the medical Institute. All of them were united by the love of their alma mater, aspiration for its development and prosperity, providing effectiveness of all kinds of activity. They were unselfish and fruitfully obsessed in achieving the goals. On June 30, 1940 the first 186 students completed the course and became physicians.

On June 22, 1941 in connection with the beginning of the Great Patriotic war, peaceful working life of the University was broken, already on October 8, 1941, over 300 staff members and students were evacuated to Alma-Ata. Only on July 5, 1944 the staff members arrived in Kursk from Alma-Ata. In 1945, 34 students graduated from the University.

In 60s and 70s the structure of the institution continued to form, the acceptance of students increased, an evening department was organized. In 1966 the pharmaceutical faculty was opened, in 1972 the preparatory department was organized, in 1976 - a faculty of advanced training for teachers of pharmaceutical and medical schools. New departments were opened at the medical faculty: tuberculosis, roentgen logy and radiology, trauma with orthopedics and field surgery, at the pharmaceutical faculty–organic chemistry, pharmacognosy, pharmchemistry, drug technology, pharmaceutical administration and economics. Research and clinical bases of the institution significantly expanded, much attention was paid to training of scientific and pedagogical personnel.

In 80s a new teaching building, houses for teachers, a new sports hall with a shooting gallery, two students hostels were built, the central teaching building was re-equipped. A scientific research Institute of Ecological Medicine was organized on the basis of the Central Research Laboratory.

In 1984 the Kursk State Medical Institute became a higher medical institution of the first category, in 1985 it was awarded the Order of the Red Banner of Labour, and in 1994 the Institute was given the status of a University. Kursk State Medical University (KSMU) is already over 70. Over the past years glorious labour deeds have been performed, important scientific discoveries have been made, persistence and patience in achieving socio-medical, health care and vital purposes have been demonstrated. 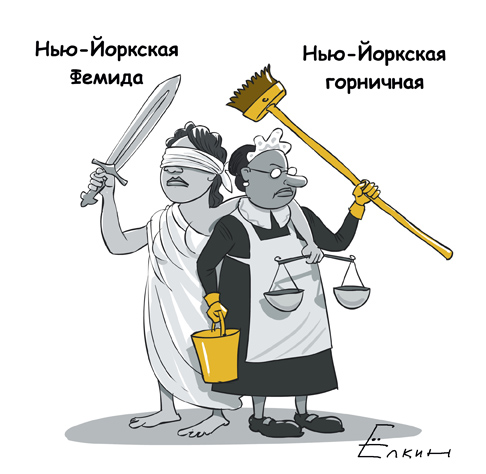